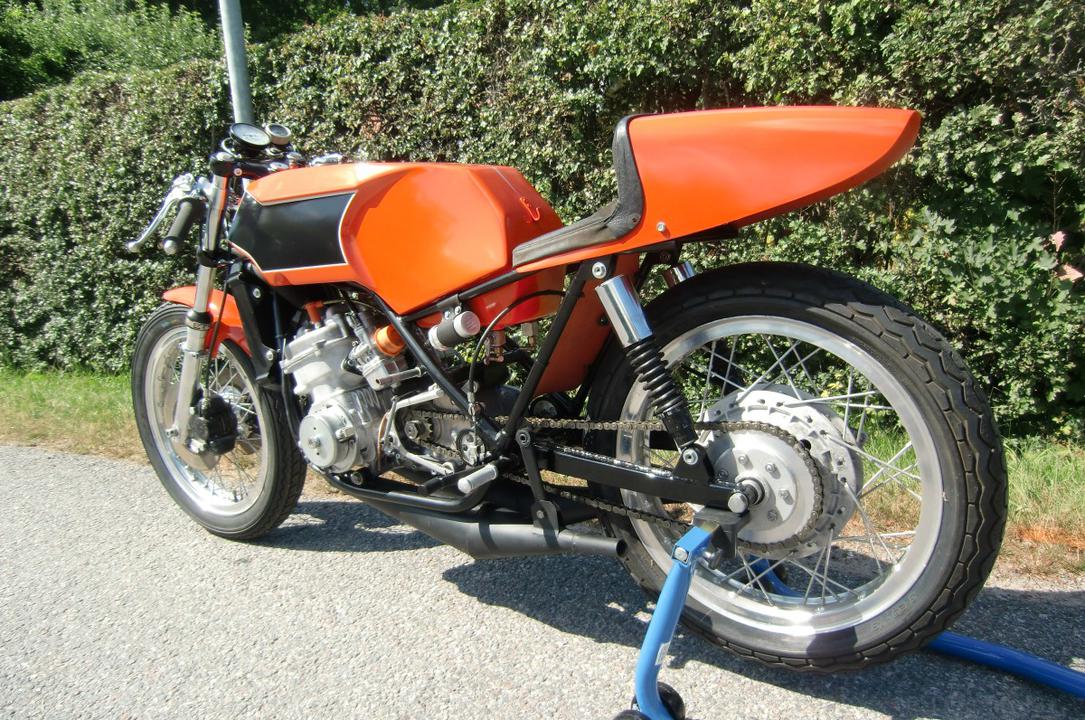 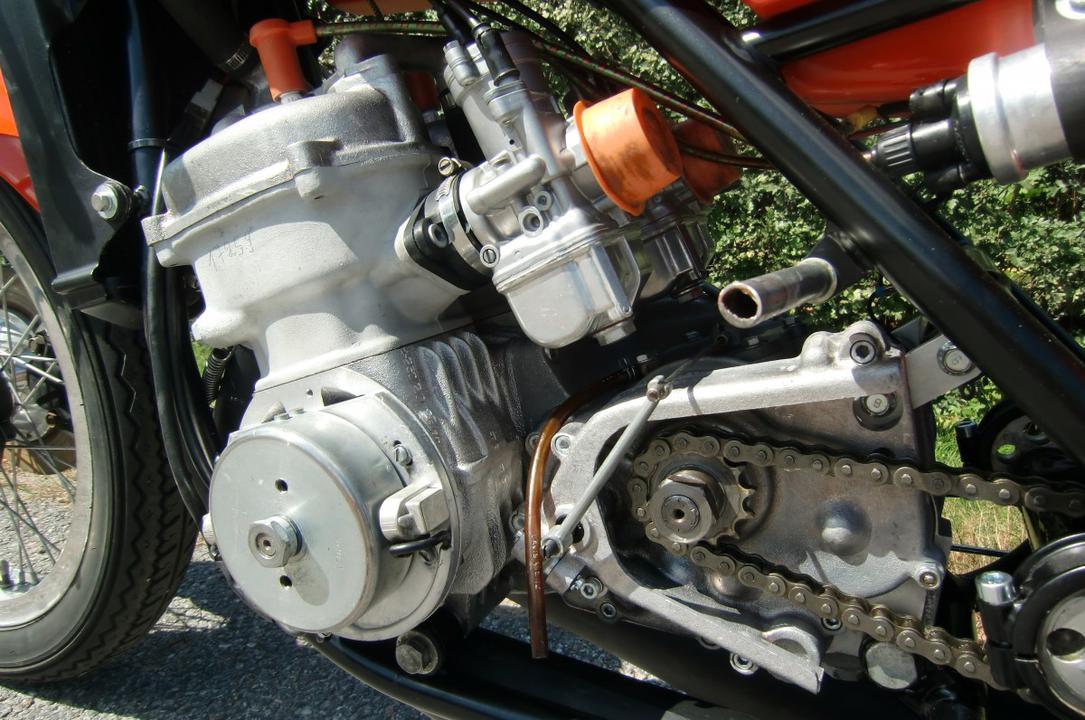 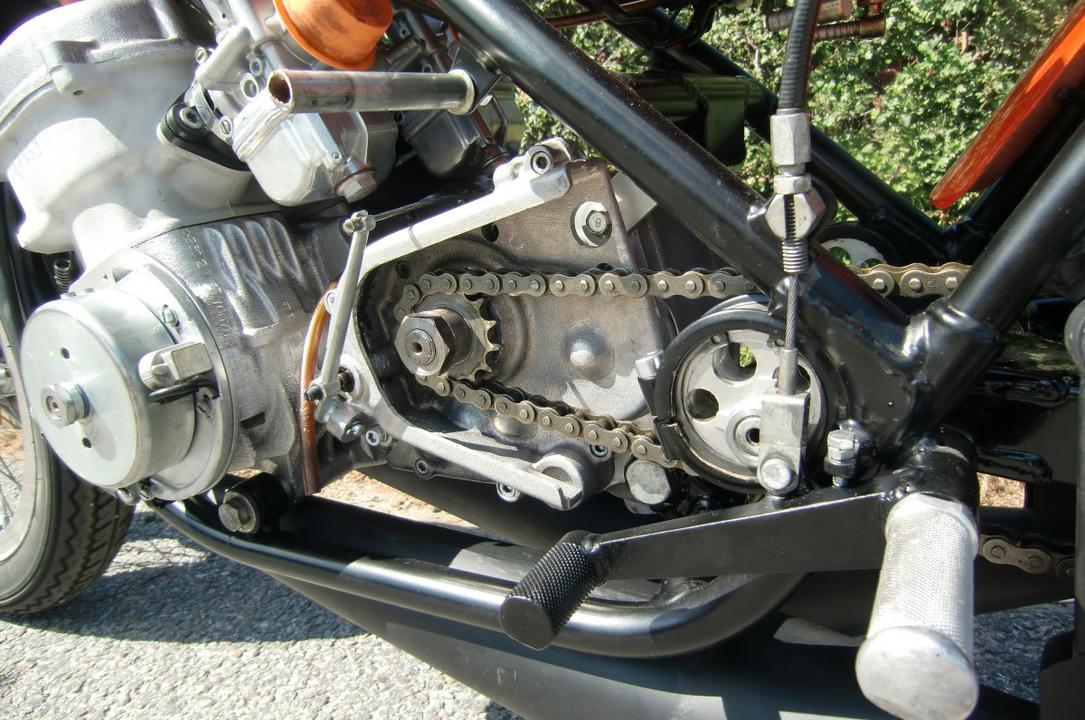 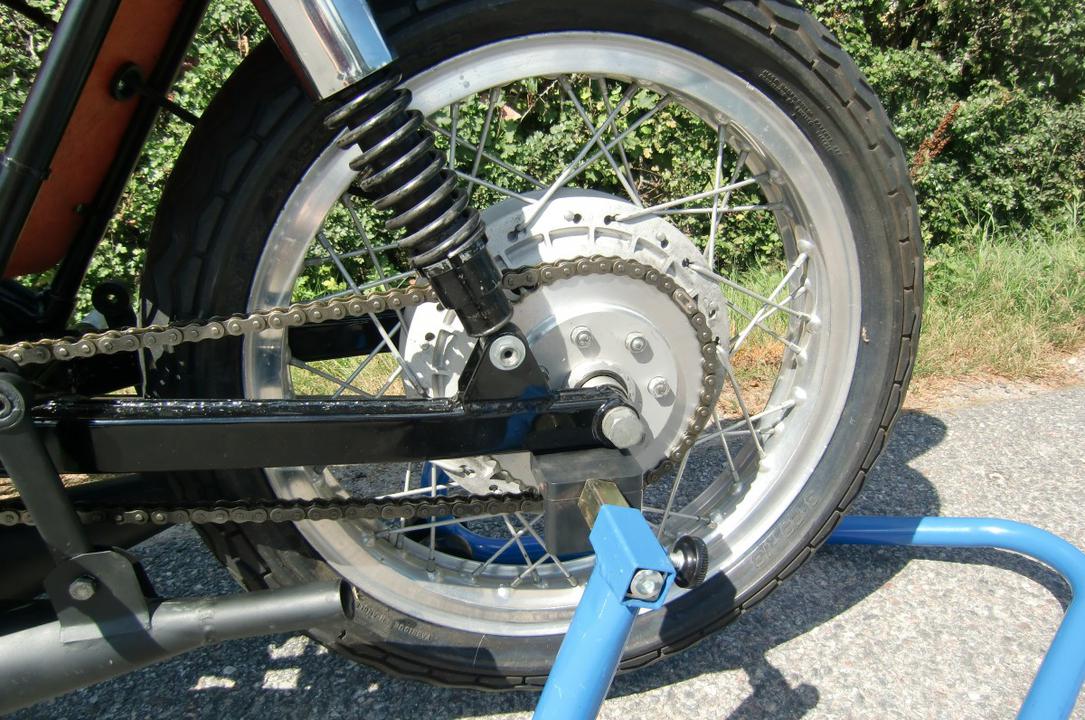 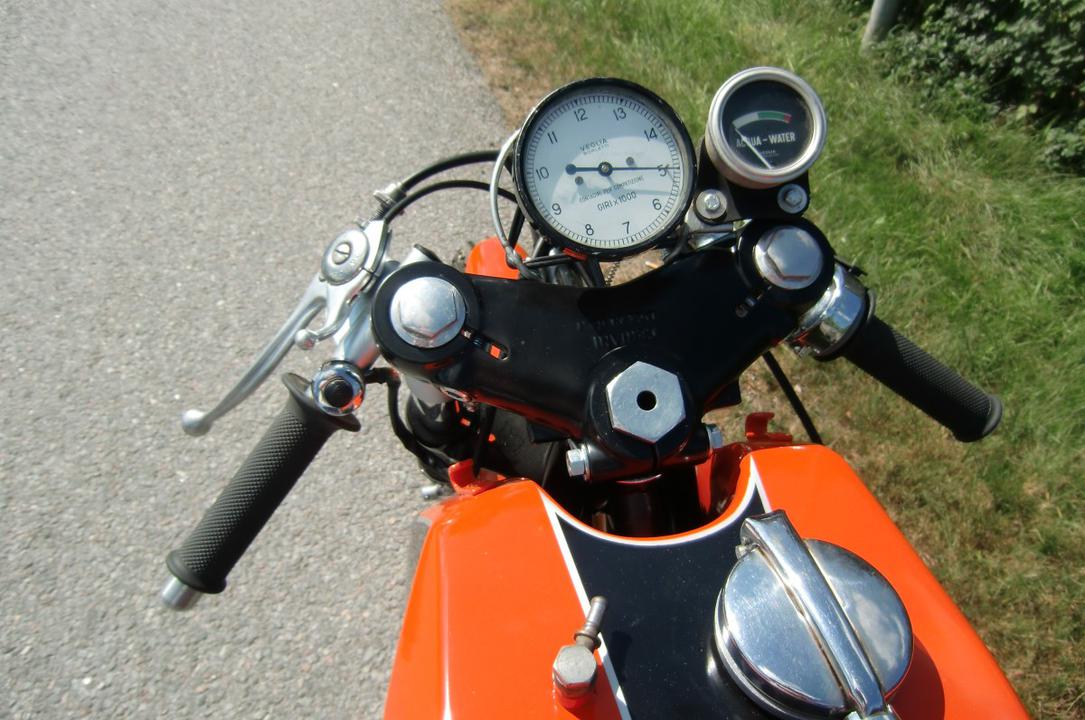 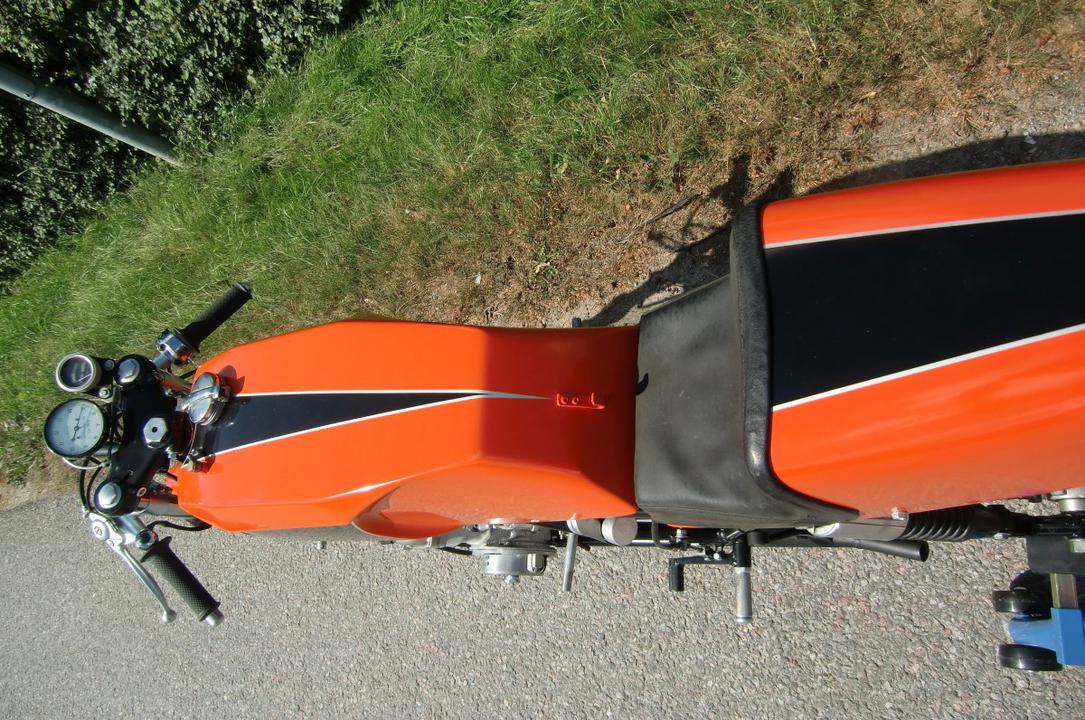 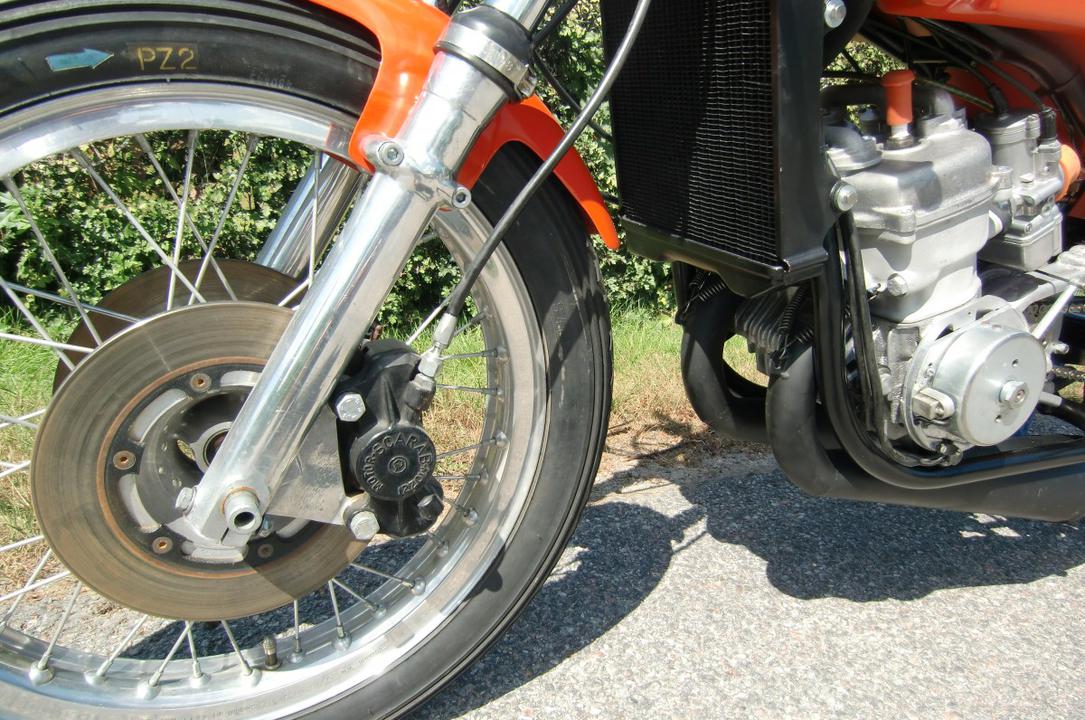 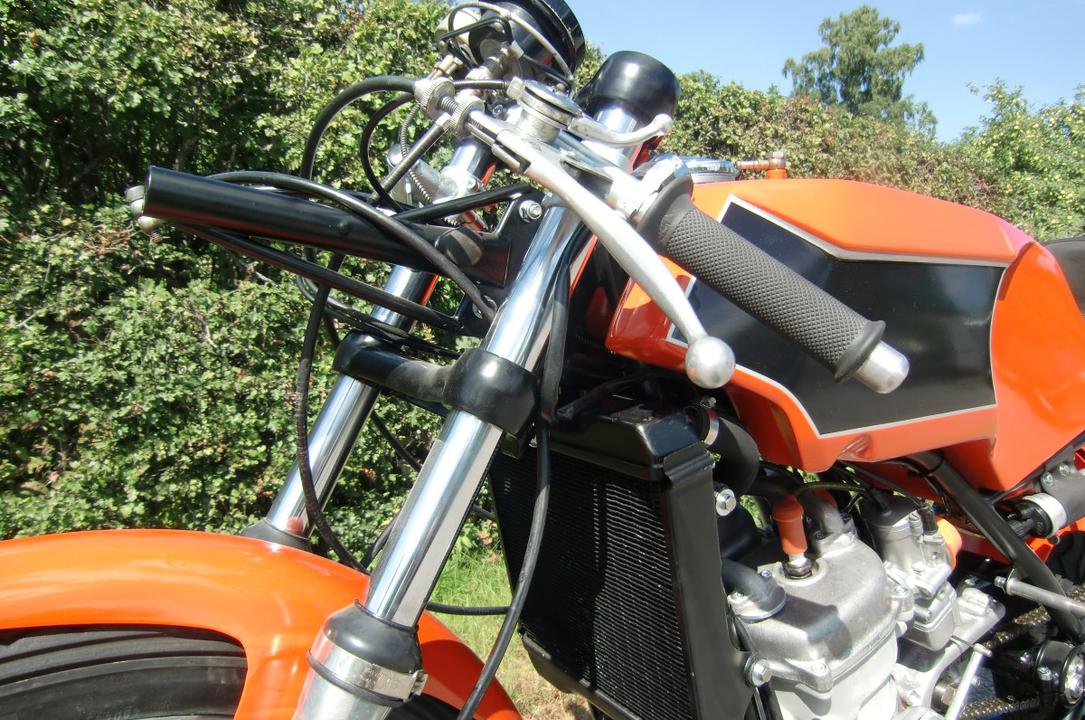 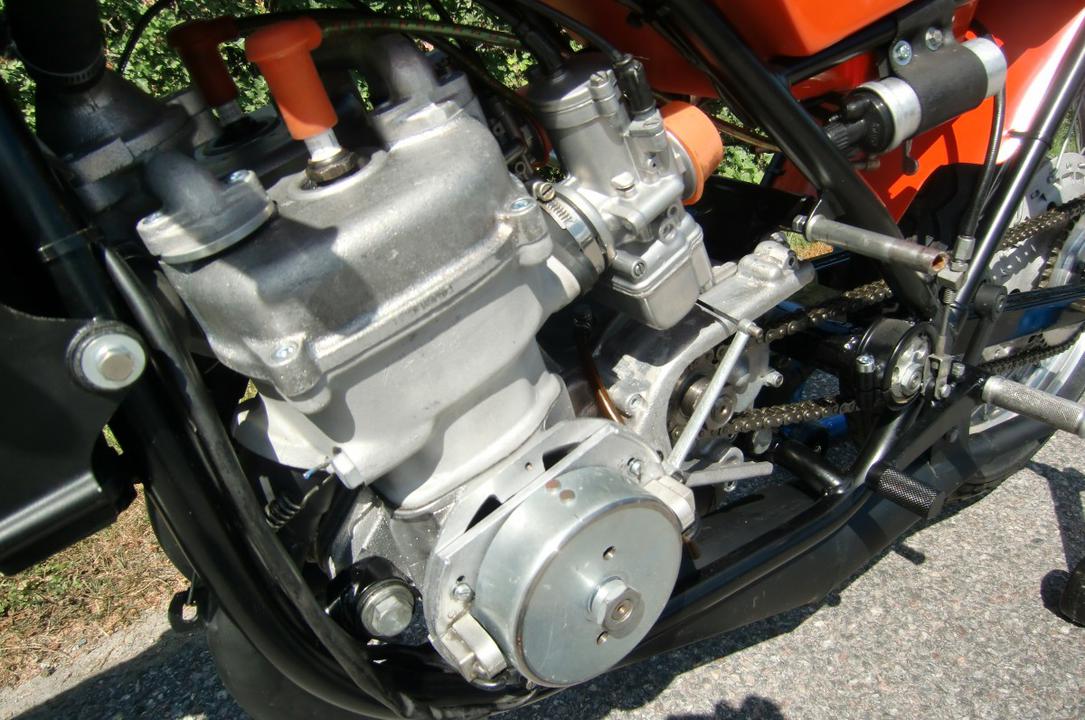 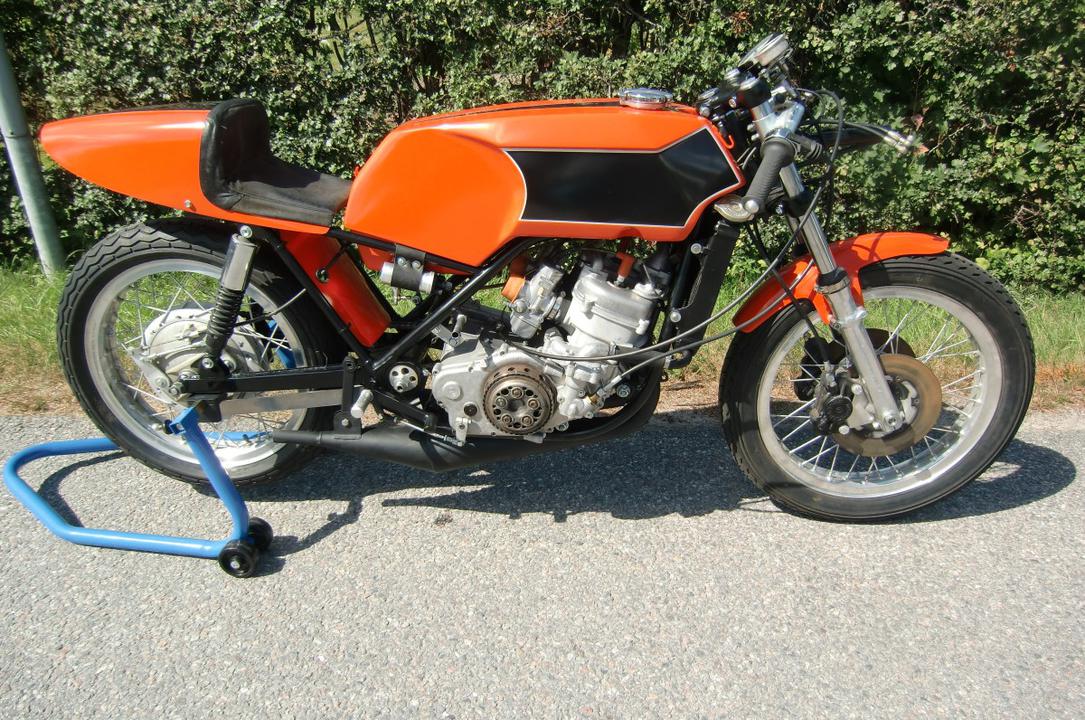 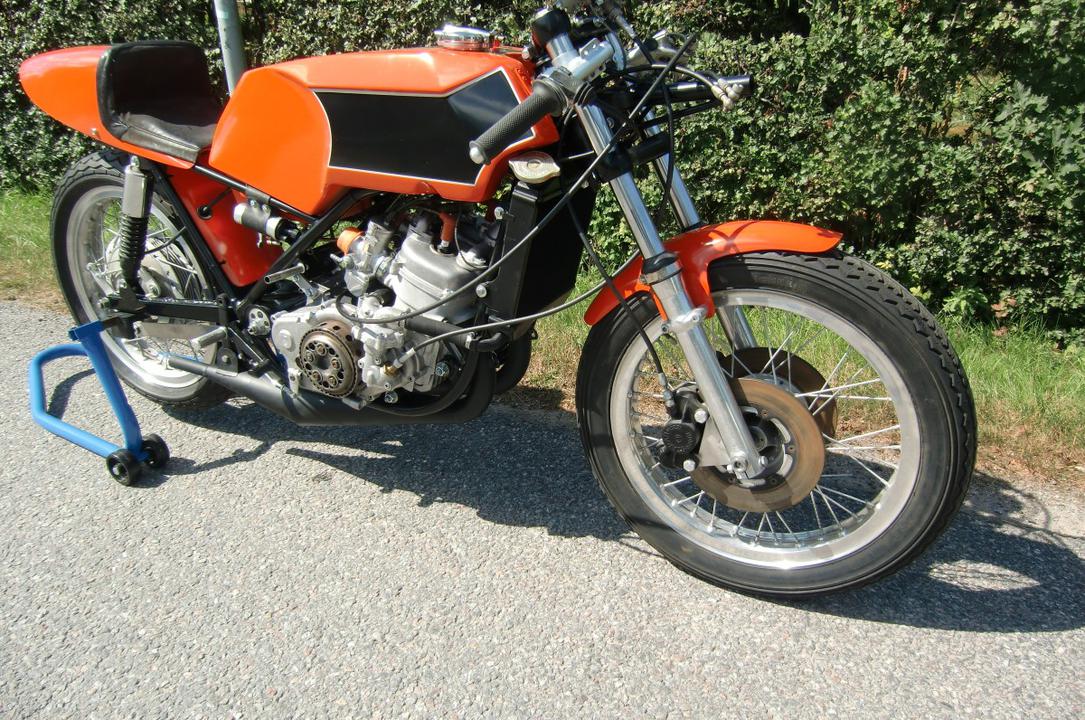 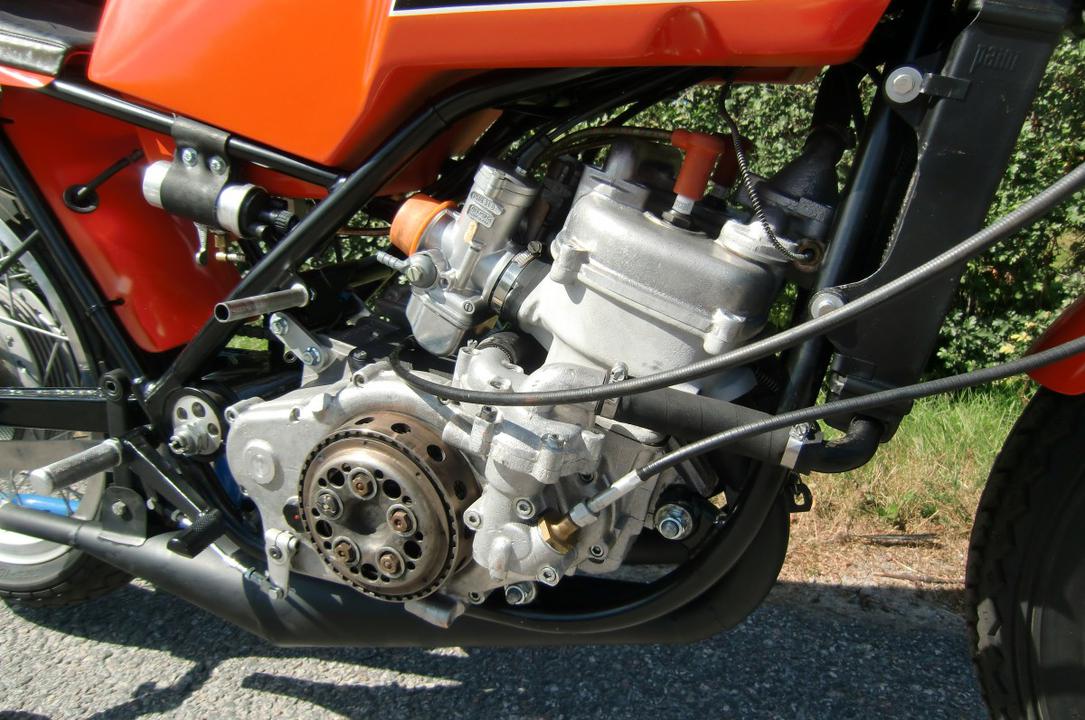 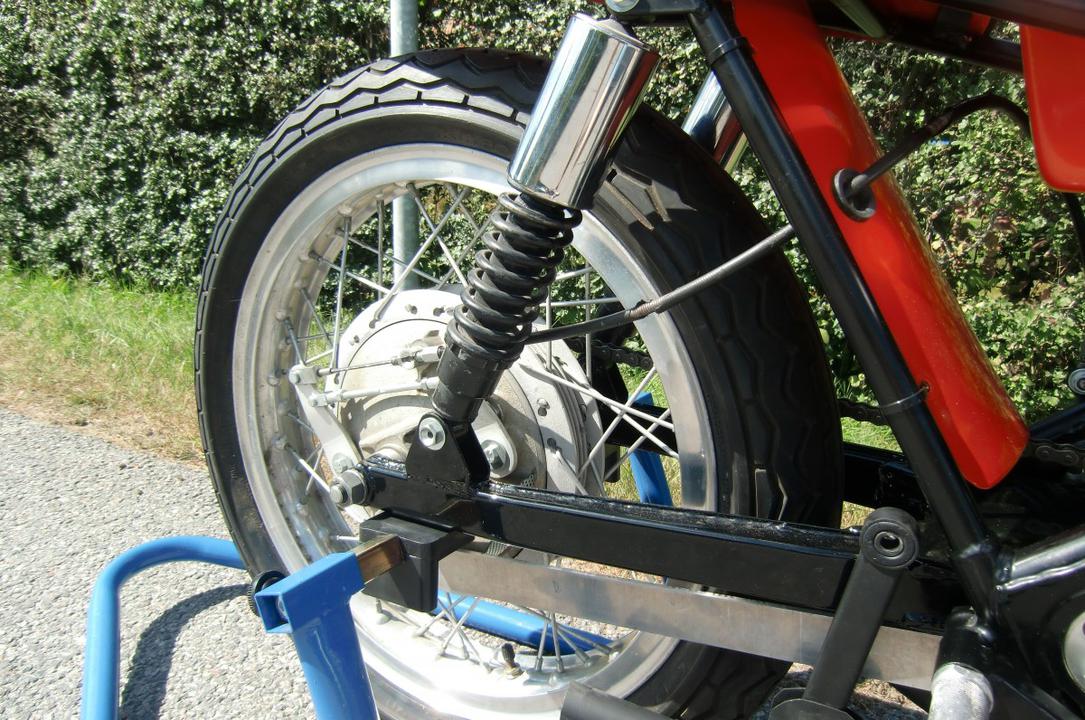 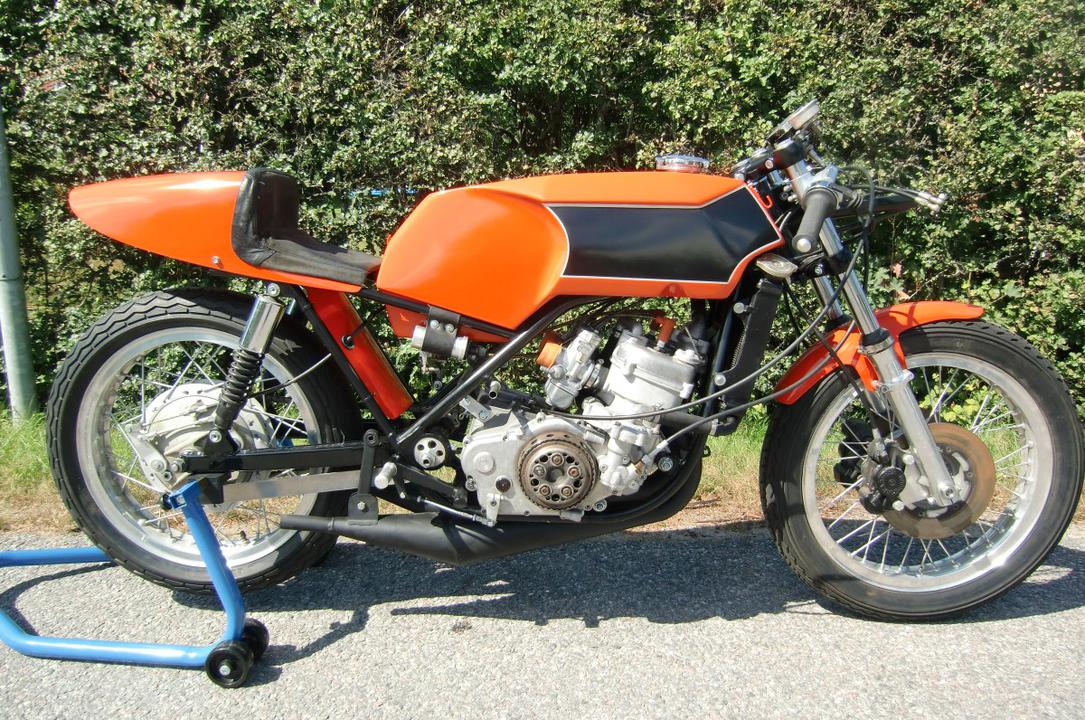 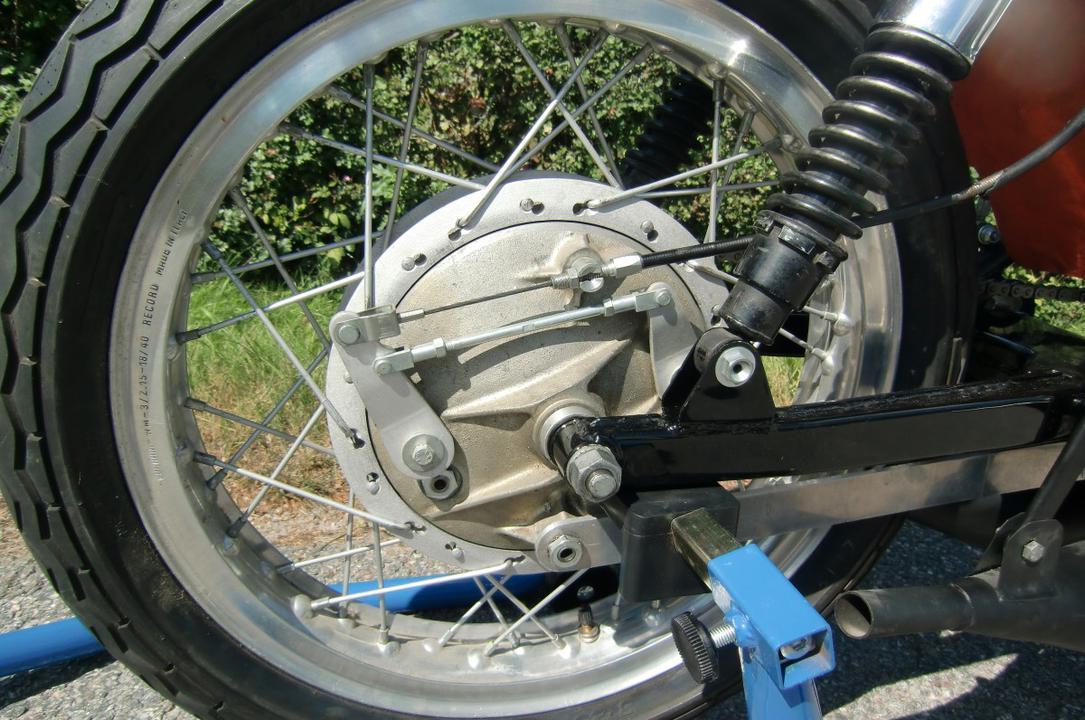 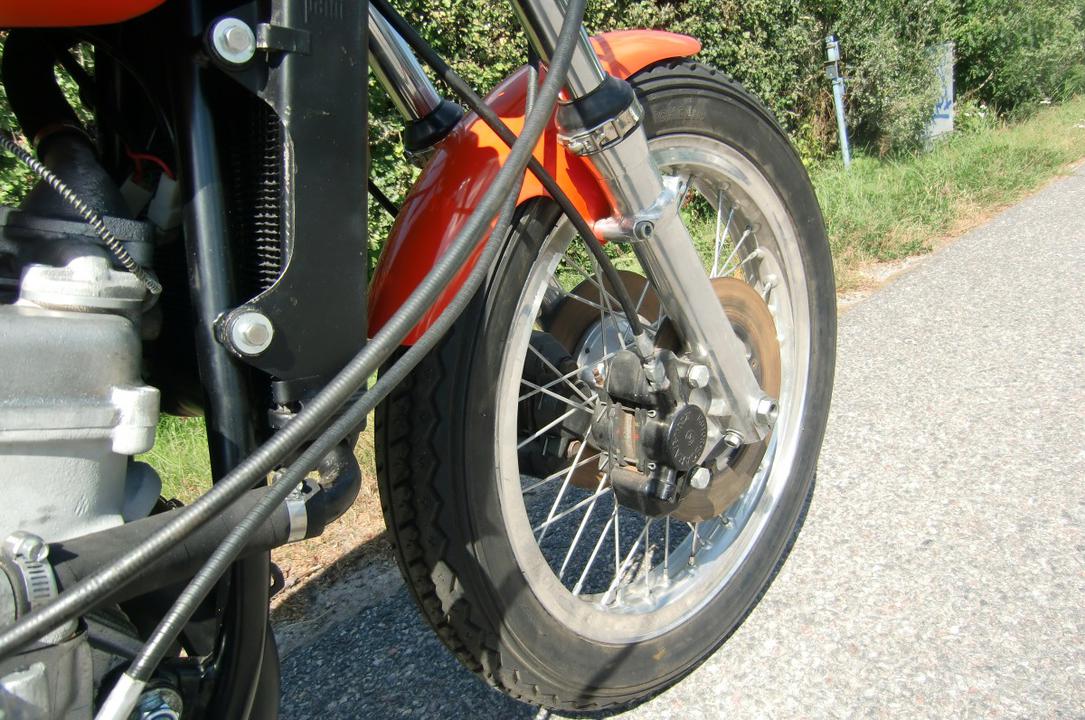 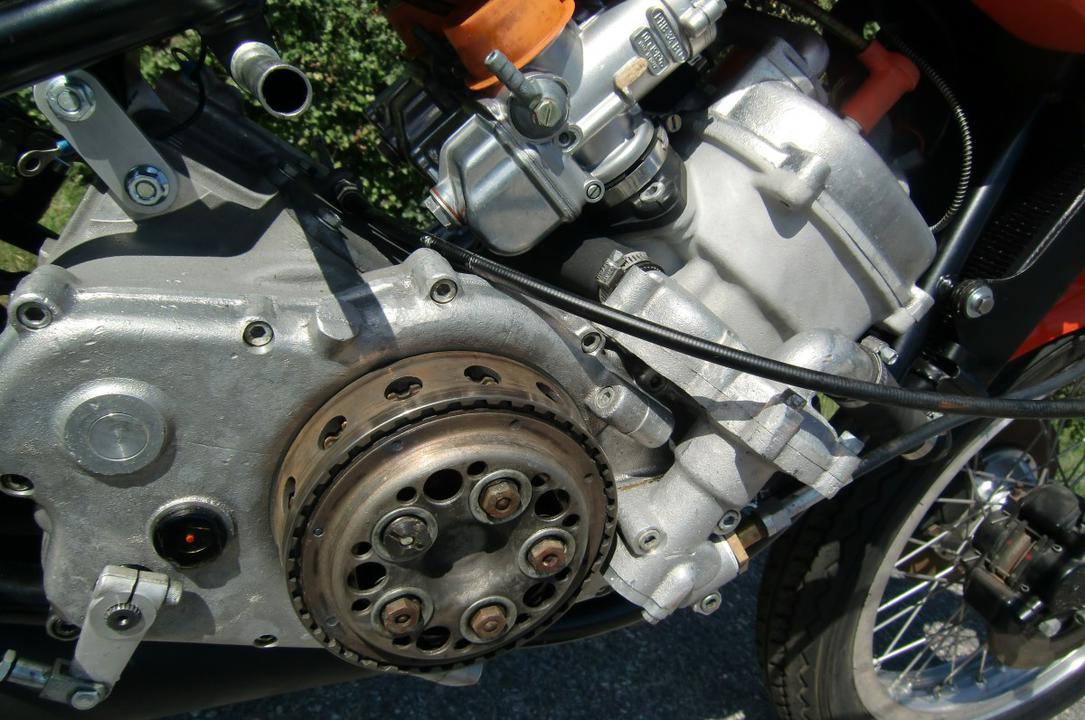 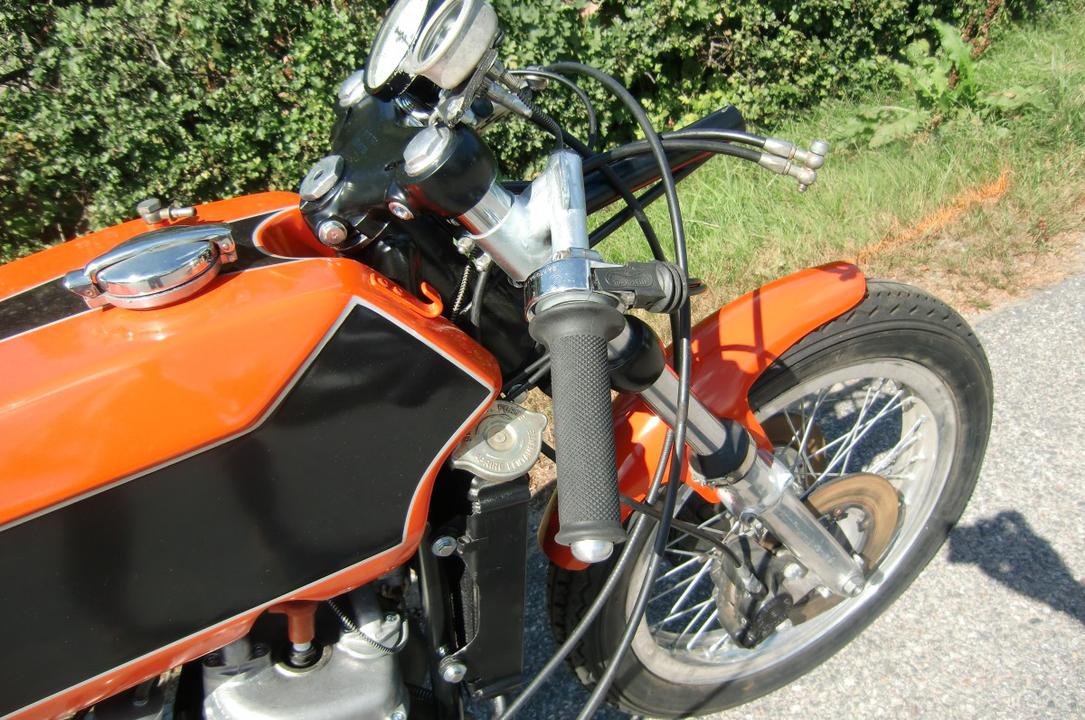 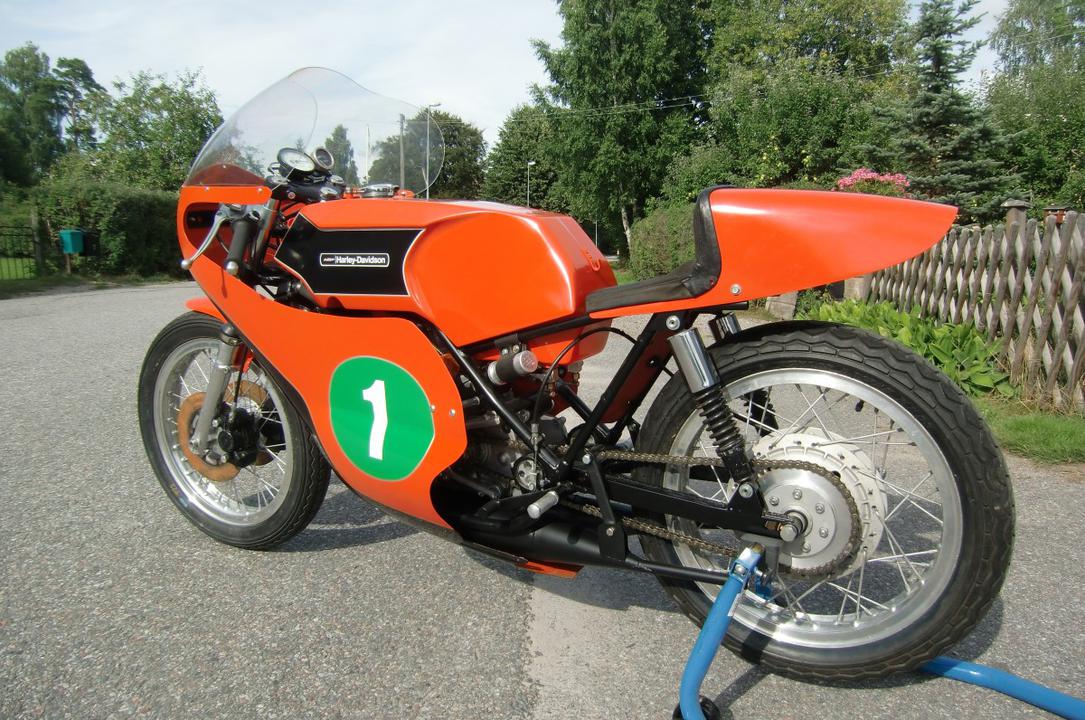 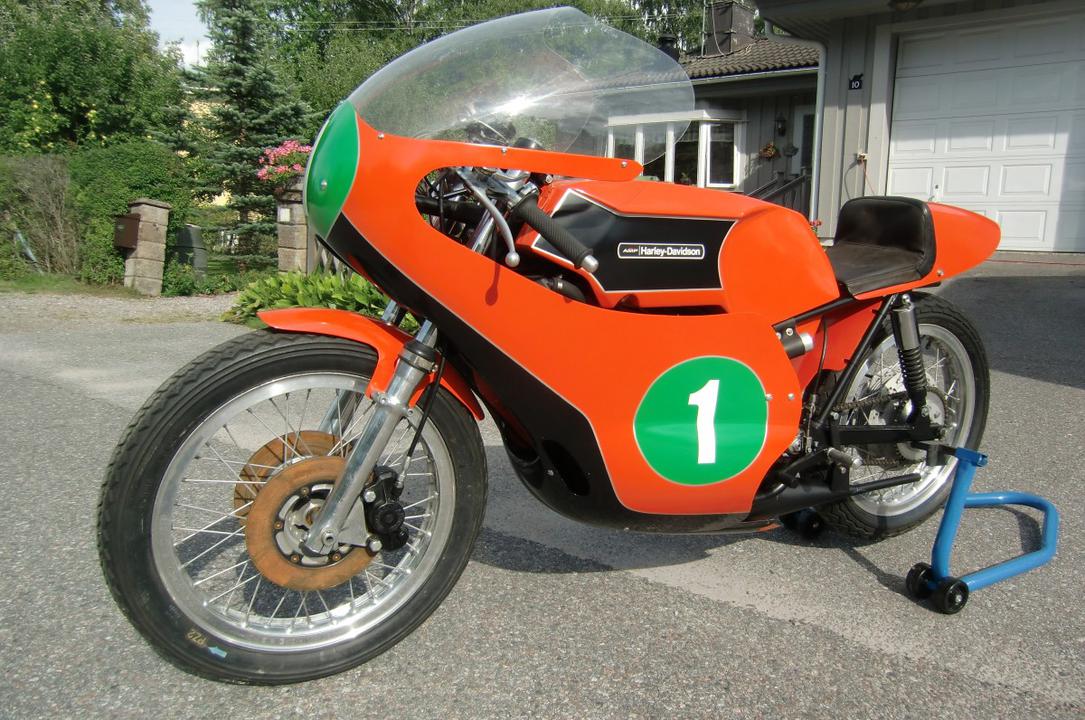 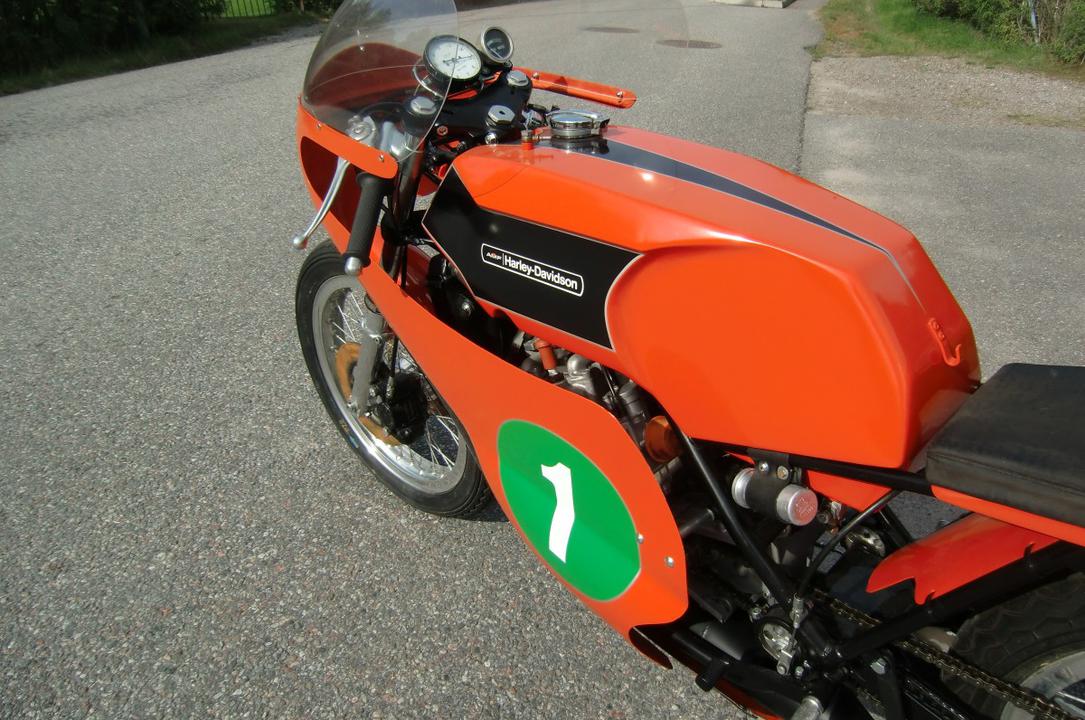 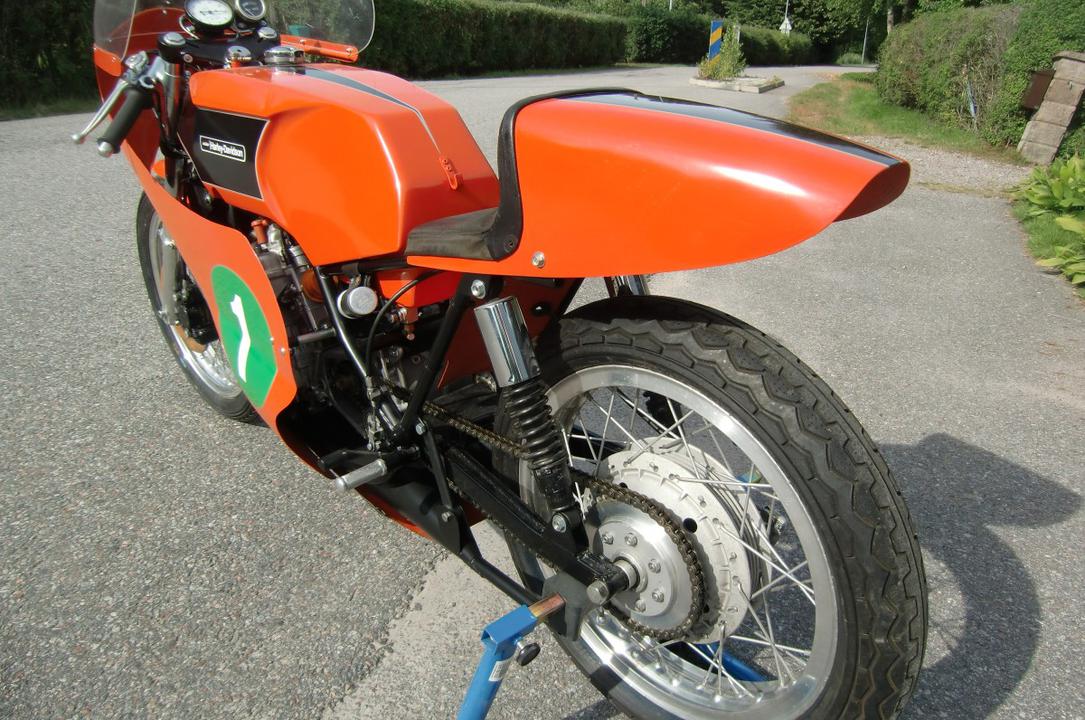 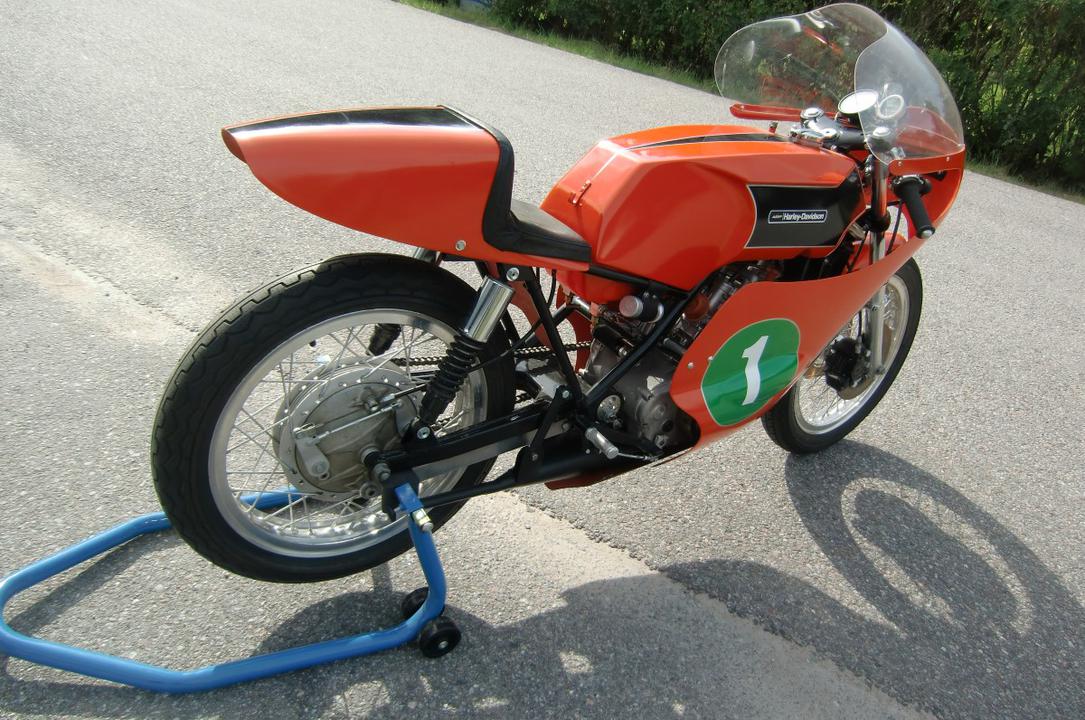 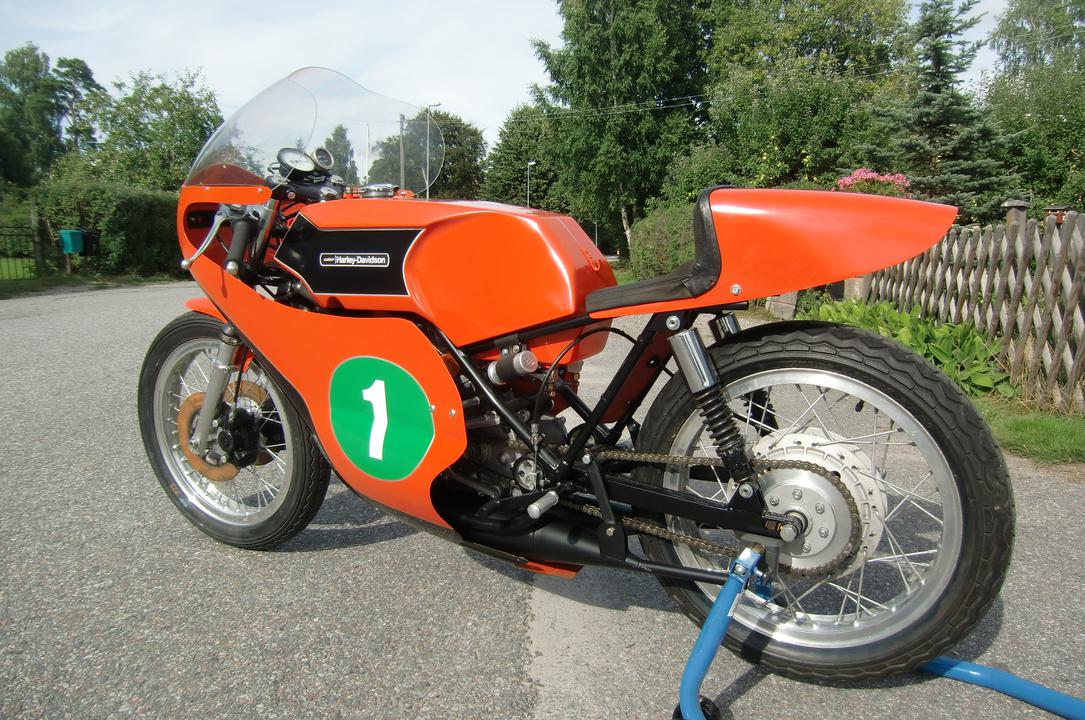 A production racer version of the world championship winning factory bike ridden by Walter Villa. This bike was ridden in the Swedish championship during it´s first year and after that season it was just used a couple of times before it was put aside fore rest until today. This bike have less than 10 competitions under it´s belt and because of that it´s in a very very good condition.